Port Vila is the economic heart and capital of Vanuatu. Jobs, tourism, education and related industries continue to draw a steady stream of migrants from the outer islands.

For this reason the government of Vanuatu has given the outer islands parcels of land where they can set up satellite villages. Mataso’s village is located in Hollen, a district situated three kilometres from the centre of town. A population of  200 people live there, in contrast, on the island of Mataso there are only about 60 people living permanently. In many ways this makes Hollen Village the centre of Mataso life, since the diaspora has grown in size and importance to become the dominant way of life for Mataso.

Contact between Hollen and Mataso occurs almost exlusively by sea. Until recently only cargo ships regularly serviced contact between the outer islands and Port Vila. Although the communities have remained intimately connected, until recently a lack of consistent transport severly hindered travel.

After the last election in 2004, and vigorous campaigning, the island recieved a boat from the government. This vessel now services a route from North Efate to the island and in turn has lead to increased travel between Hollen and the home island.

There are now many people from Mataso who have grown up in Hollen and only visit the island for vacation or other special occassions. For instance, a popular time to visit is the yearly Mataso festival celebrating the historical fact that Mataso was the first island to decide not to eat a missionary get date etc…. Christianity then spread and cannibalism was slowly brought to a halt in Vanuatu.

Socially, Hollen functions the same way as the island with seven vice chiefs and one head chief, all elected for four year terms. Everyone living in the village is socially and economically tied to Mataso.

The important point is that this young generation of Mataso are different than the older generation in way that is unprecedented in Mataso history. While they may lack some of the basic skills that the older generation of Mataso take for granted these city kids also possess other skills that growing up in an urban environment provide. There is much laughter when the city kids come out to the island to participate in outrigger canoe races only to fail at this notoriously difficult skill.

The group of young artists that we are working with are a cross section, some have grown up on the island and some in Vila, they are however all of Mataso.

The majority of the Mataso community is spread between the Island of Mataso, about two hours by boat off Efate’s North coast, and their satellite village in Ohlen on the outskirts of Port Vila.

Port Vila is the economic heart and capital of Vanuatu. Jobs, tourism, education and related industries continue to draw a steady stream of migrants from the outer islands. For this reason the government of Vanuatu has leased parcels of land to the outer islands where they can set up satellite villages.

Ohlen has naturally become the heart of the Mataso community with over 200 people migrating there to find work and a future. Although only about 70 people currently reside on Mataso Island there are serious plans to establish eco-tourism on the Island. Hopefully, this could result in jobs and opportunities for the wider community.

There are also some smaller communities on the north coast of Efate where Mataso own land. Mataso even has land on the southern island of Tanna, famous for the active volcano, Mount Yasur, and a rich history of cannibalism. Many years ago a seafaring chief from Mataso landed on Tanna and challenged a local chief to a wrestling match. The chief from Mataso promptly won and was awarded land, actually including a part of Mount Yasur. This ownership is still honoured today and Mataso could potentially run tours of the volcano.

The group of young artists that we are working with are a cross section, some have grown up on the island and some in Vila, they are however all of Mataso. 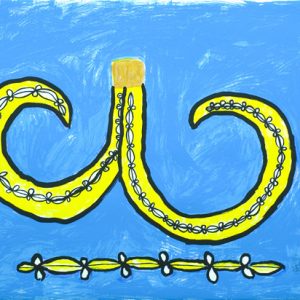 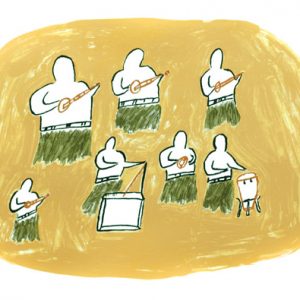 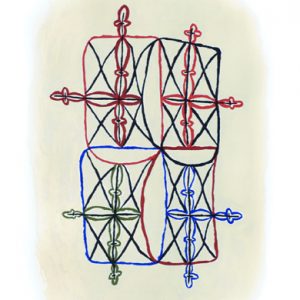 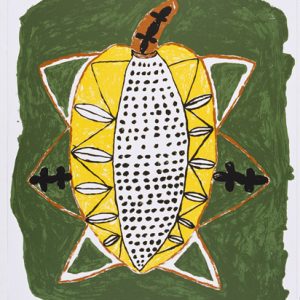 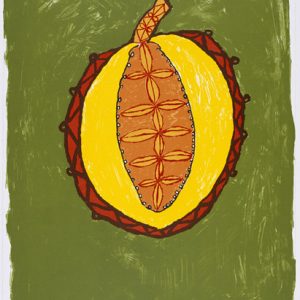 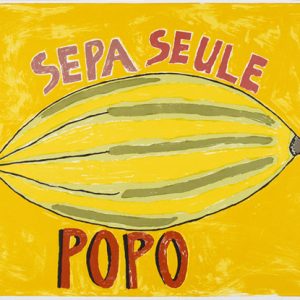 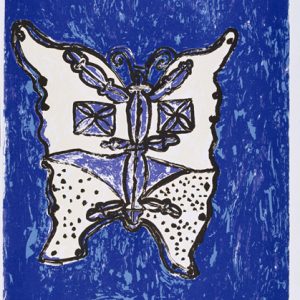 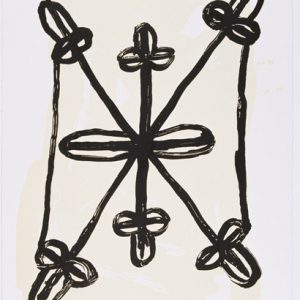 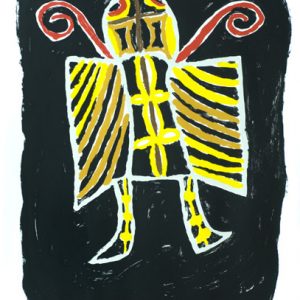 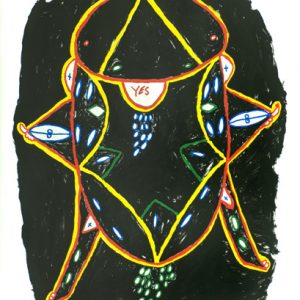 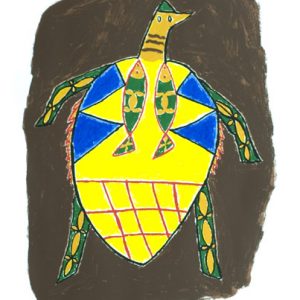 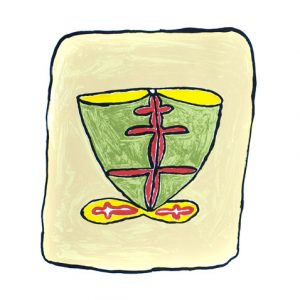 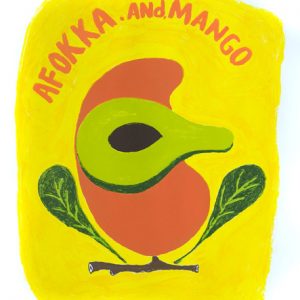 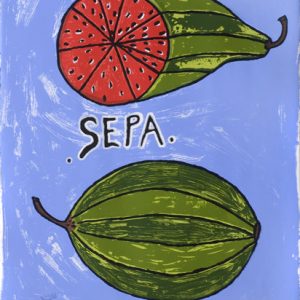 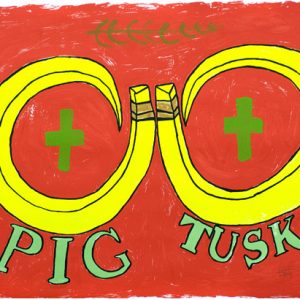 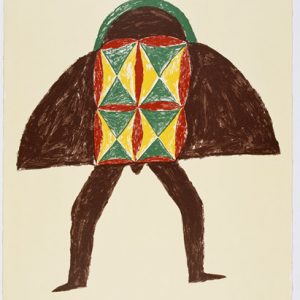 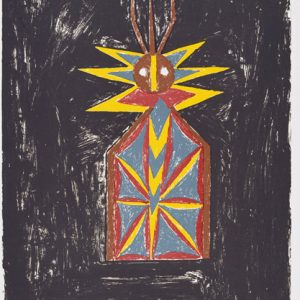 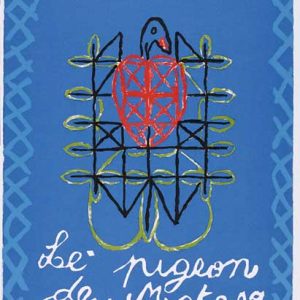 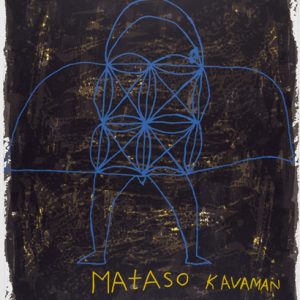 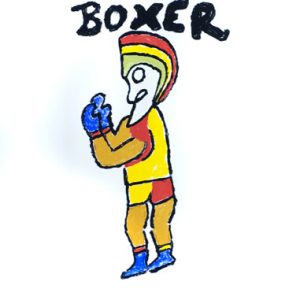